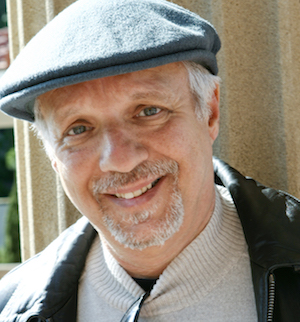 Kenny Weissberg has been a music junkie since he got his first transistor radio at age seven. After graduating from the University of Wisconsin in 1970, he traveled west to Boulder, Colorado, where he played an integral part in the music and media communities for more than a decade. He was a morning DJ/talk show host for six years and later became the first-ever rock critic for the Daily Camera, a contributor to many other Boulder/Denver publications, and the lead singer/guitarist for his band, Kenny & the Kritix.

In 1983, Kenny moved to San Diego and produced the internationally acclaimed Humphrey’s Concerts by the Bay series for twenty-three years. Throughout that time, he also hosted the award-winning Music Without Boundaries radio show on five stations. Kenny lives in San Diego with his wife, Helen Redman.

Bob Andelman of Mr. Media interviews Kenny about his early love for rock ’n’ roll and the tragedy that led him to devote his life to music. 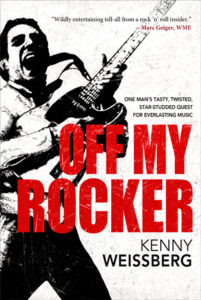 Weissberg’s Still Off His Rocker