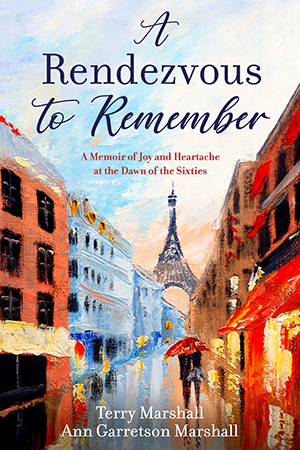 A Rendezvous to Remember

About A Rendezvous to Remember

The true story of a soldier, a pacifist, and the woman who loved them both

In June 1964, Ann Garretson skips her college commencement to tour Europe with Lieutenant Jack Sigg, a tank commander on the German-Czech border, with the hope of returning as his fiancé. A month later, her best friend, Terry, proposes marriage—by mail—throwing all their lives into turmoil.

Jack offers the military life Ann grew up with. Terry, a conscientious objector, will leave for the Peace Corps at the end of the summer—unless the draft board intervenes and sends him to jail. Her dilemma: she loves them both.

Caught between the old mores and winds of change, Ann must make an agonizing choice. With humor and unbridled candor, A Rendezvous to Remember presents firsthand accounts by the two who eventually married, enriched by a multitude of letters from the rival, whose path led him elsewhere..

“The story transcends personal autobiography alone, charting the course of not just two disparate lives, but a nation. . . . Highly recommended reading for anyone who has wondered what coming of age in America in the 1960s was really like.”—Midwest Book Review

“A Rendezvous to Remember is a story of swiftly changing times on two continents, from the American military bases in Cold War West Germany to the mountain switchbacks of Colorado. But most of all, it is a love story—better yet, two of them—told with sly humor, crackling dialogue, and deep humanity.”—Greg Blake Miller, director of Olympian Creative and author of Decemberlands

Terry and Ann Marshall taught English in the Philippines as Peace Corps volunteers and later served as Peace Corps country co-directors in the Solomon Islands, Kiribati, and Tuvalu. Back in the States, they worked side by side as community organizers and activists in Colorado. They live in Las Vegas, Nevada. 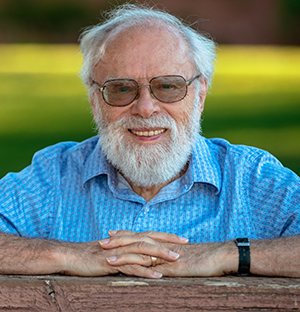 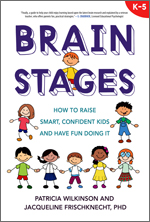 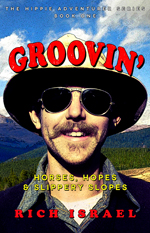 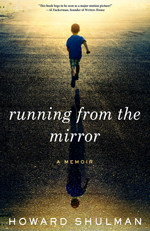 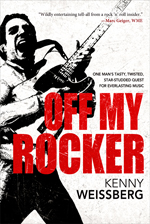 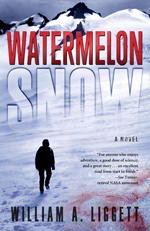 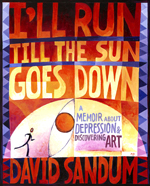